Closed ad
Arduino is a powerful and very versatile platform used by millions of people around the world to create DIY electronics projects. It can be connected to a wide variety of sensors and other components, making it the ideal platform to build amazing Internet of Things (IoT) projects on the next wave in the era of computing.
This book takes a recipe-based approach, giving you precise examples on how to build IoT projects of all types using the Arduino platform. You will come across projects from several fields, including the popular robotics and home automation domains. Along with being introduced to several forms of interactions within IoT, including projects that directly interact with well-known web services such as Twitter, Facebook, and Dropbox we will also focus on Machine-to-Machine (M2M) interactions, where Arduino projects interact without any human intervention. You will learn to build a few quick and easy-to-make fun projects that will really expand your horizons in the world of IoT and Arduino. Each chapter ends with a troubleshooting recipe that will help you overcome any problems faced while building these projects. 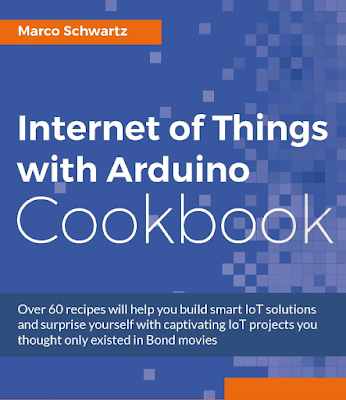 PASSWORD: universodelamecatronica
By the end of this book, you will not only know how to build these projects, but also have the skills necessary to build your own IoT projects in the future.
What you will learn
Monitor several Arduino boards simultaneously
Tweet sensor data directly from your Arduino board
Post updates on your Facebook wall directly from your Arduino board
Create an automated access control with a fingerprint sensor
Control your entire home from a single dashboard
Make a GPS tracker that you can track in Google Maps
Build a live camera that streams directly from your robot
About the Author
Marco Schwartz is an electrical engineer, entrepreneur, and blogger. He has a master’s degree in electrical engineering and computer science from Supelec, France, and a master’s degree in micro engineering from the Ecole Polytechnique Federale de Lausanne (EPFL), Switzerland.
He has more than five years of experience working in the domain of electrical engineering. Marco’s interests gravitate around electronics, home automation, the Arduino and Raspberry Pi platforms, open source hardware projects, and 3D printing.
He has several websites about Arduino, including the Open Home Automation website, which is dedicated to building home automation systems using open source hardware.
Marco has written another book on home automation and Arduino, called Home Automation With Arduino: Automate Your Home Using Open-source Hardware. He has also written a book on how to build Internet of Things projects with Arduino, called Internet of Things with the Arduino Yun, by Packt Publishing. 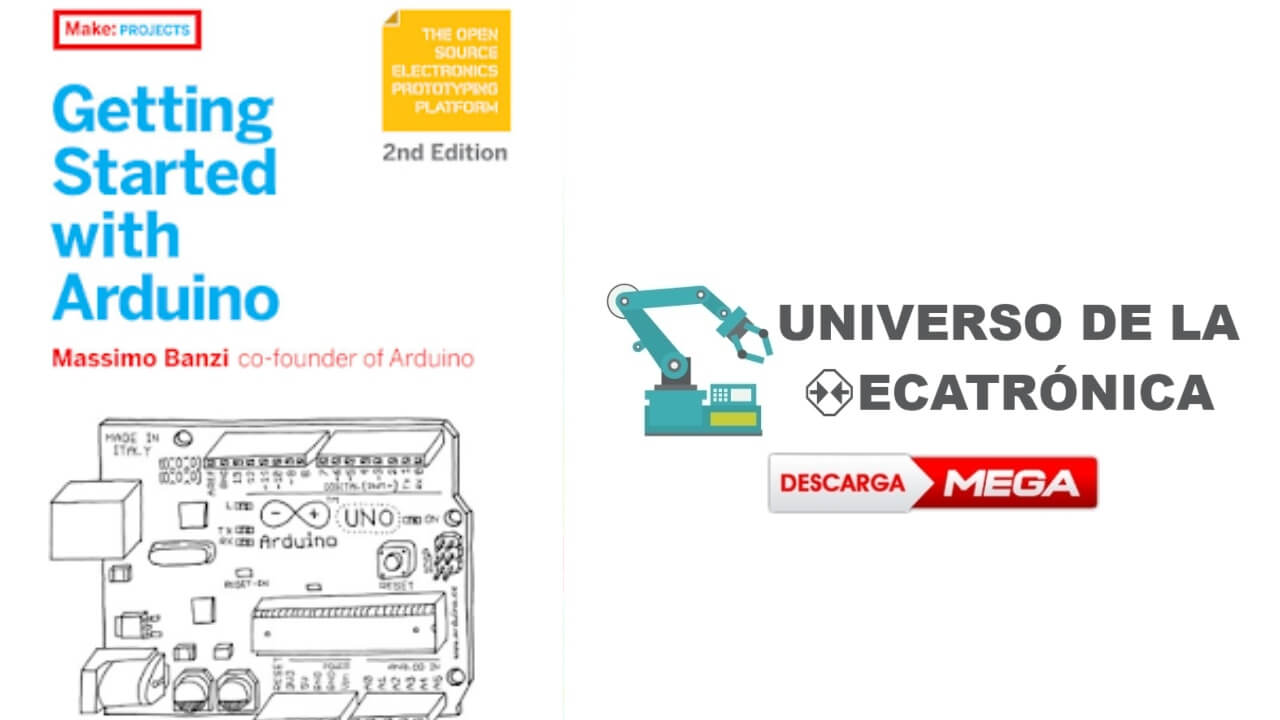 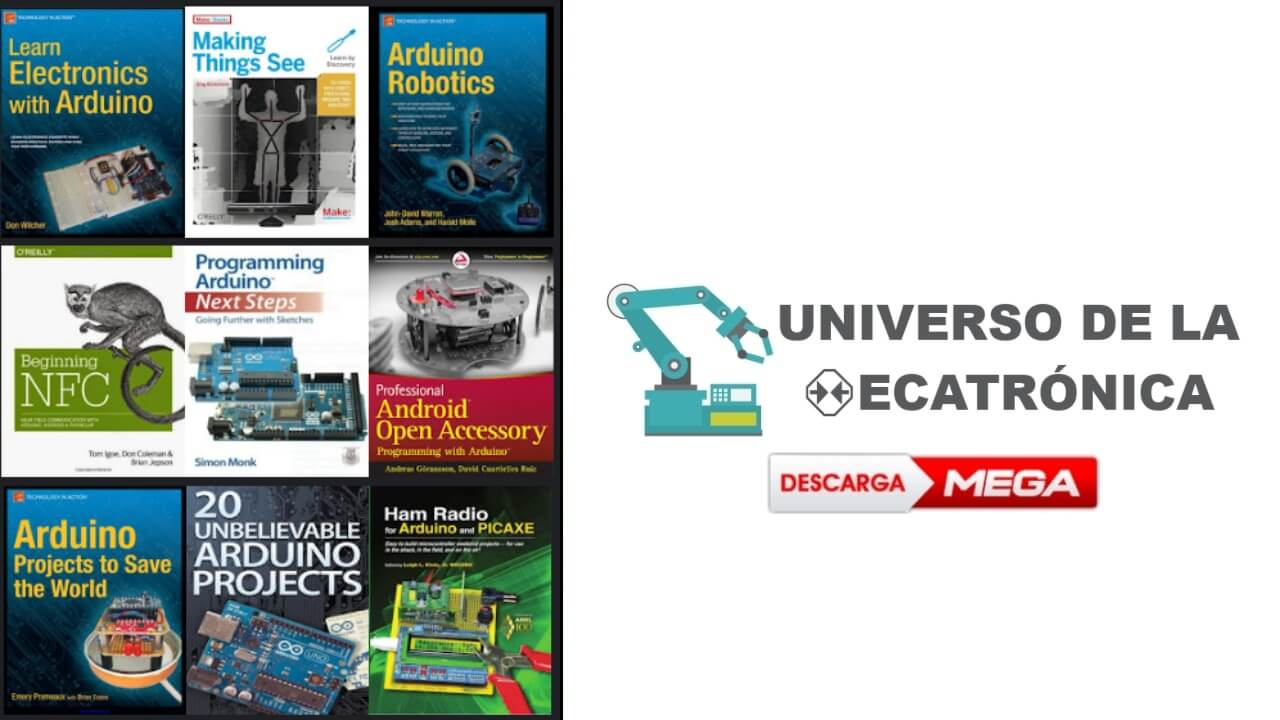 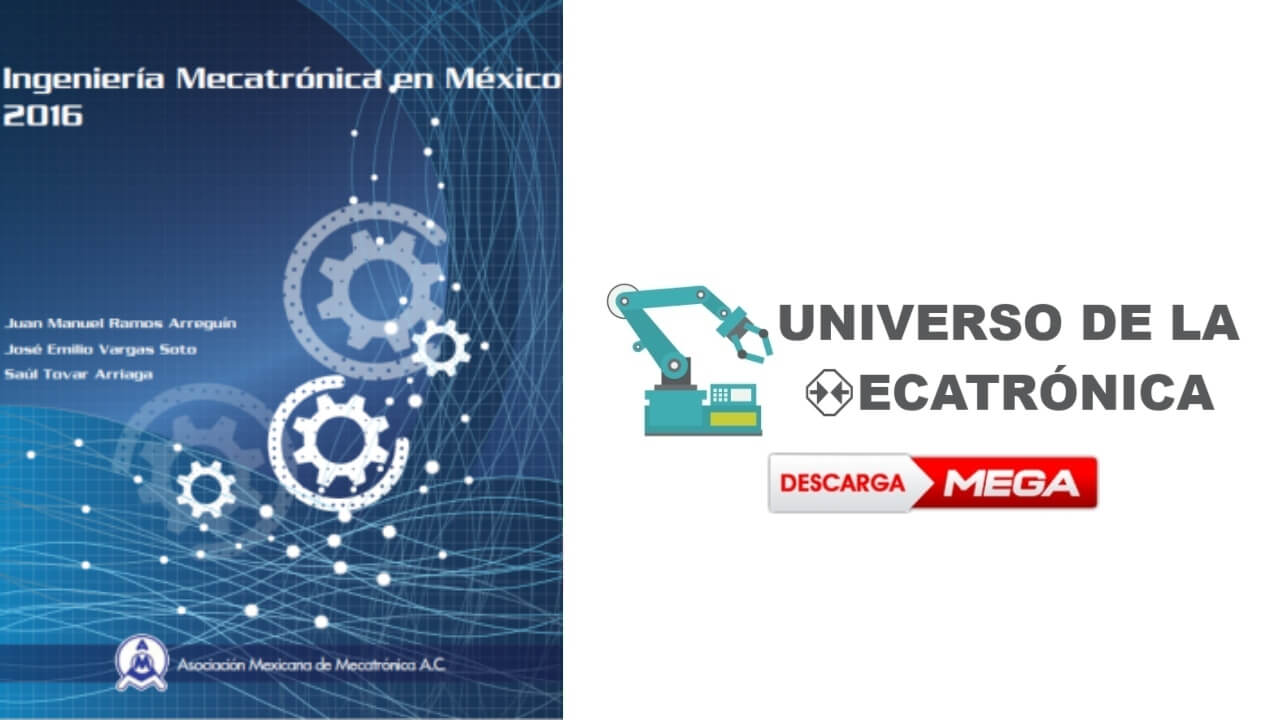 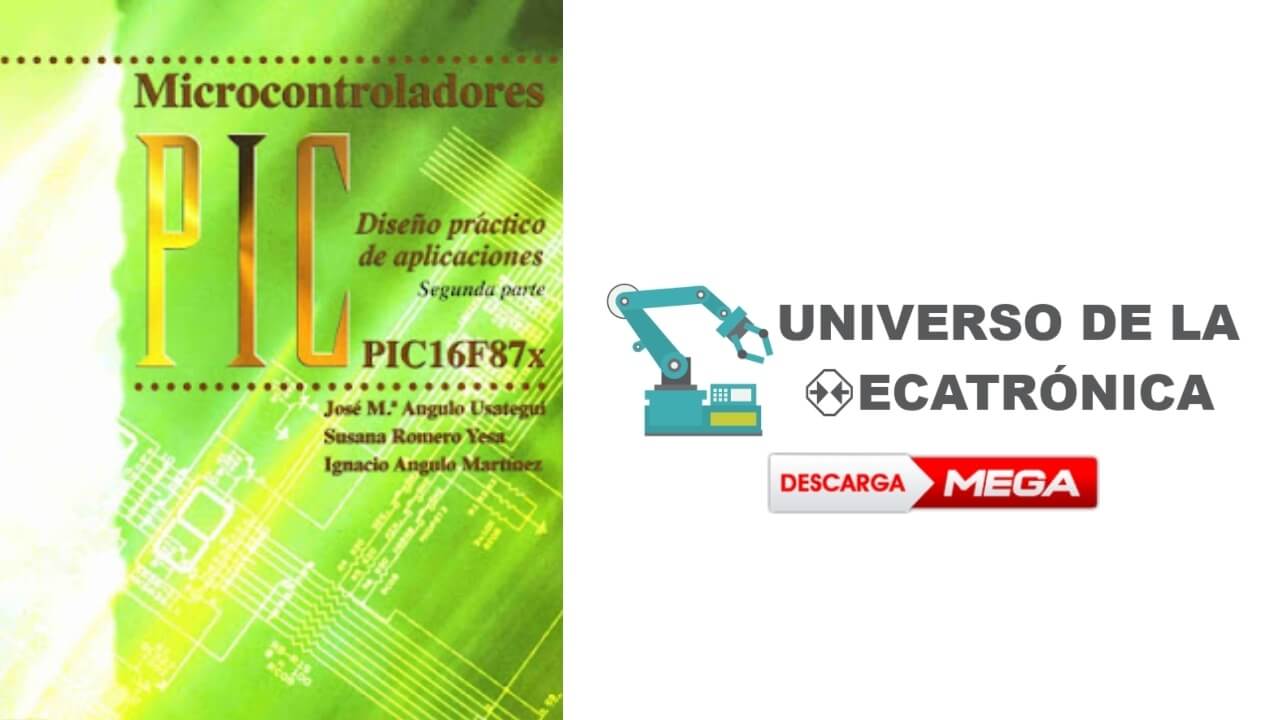