This book is intended for people who already have some experience with the Arduino platform and who want to build more exciting applications, in particular to Internet of Things. You will need to have some basic experience in electronics, Arduino, and programming in general to follow the projects created in the book. 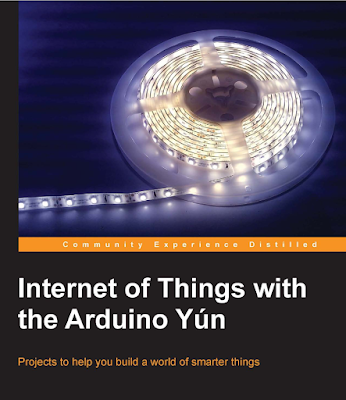 PASSWORD: universodelamecatronica
Table of Contents:
What You Will Learn
Connect various sensors to the Arduino Yun
Send sensor measurements to Google Docs via Temboo
Interface the Arduino Yun to Twitter via Temboo
Create automated e-mail alerts based on measured data
Use the Arduino Yun to control home appliances such as lamps
Measure energy consumption using the Yun
Take pictures with a USB camera and upload them to Dropbox
Build robots and control them remotely via Wi-Fi
In Detail
Internet of Things (IoT) is currently a growing trend in the technology space, and the Arduino Yun is the perfect board to get started with building IoT projects. This book covers many of the powerful features of the Arduino Yun via four exciting projects. The first project is all about sending weather measurements data to a Google Docs spreadsheet for easy online visualization. The second one is about building an energy consumption meter and controlling devices remotely. The third focuses on the field of security, by helping you to build a camera that is triggered by motion and that uploads pictures automatically to Dropbox. Finally, the last project is in relation with the field of robotics, and focuses on building a robot that is controlled via Wi-Fi.
The main focus of this book is to teach everything you need to know to build complex projects using the Arduino Yun, organized around the fields of home automation, security, and robotics.
Admi Send an email 2 de marzo de 2022
0 564
Compartir
Twitter Pinterest Reddit Skype WhatsApp Telegram Compartir por correo electrónico 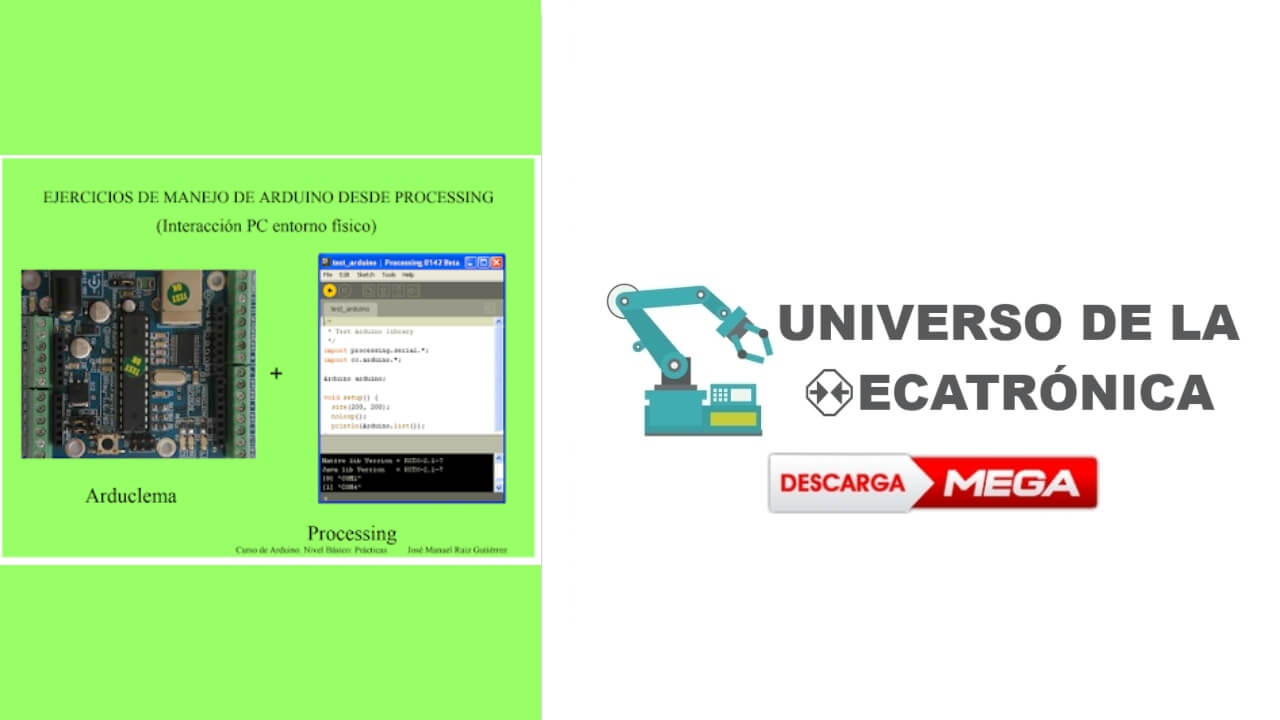 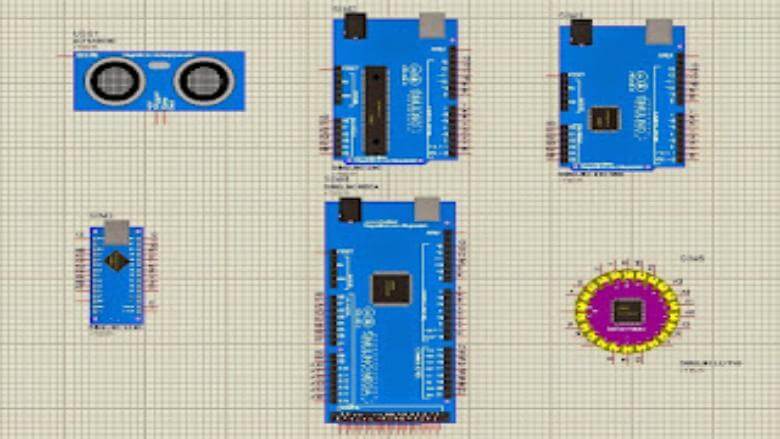 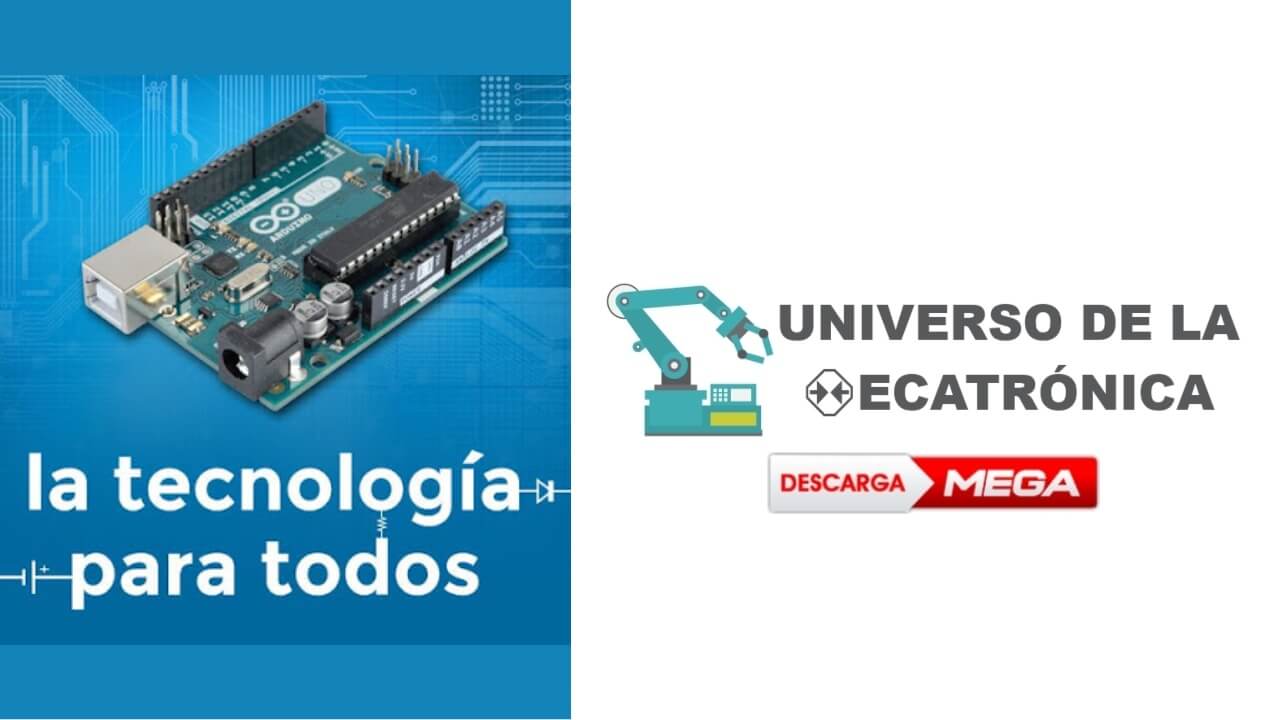 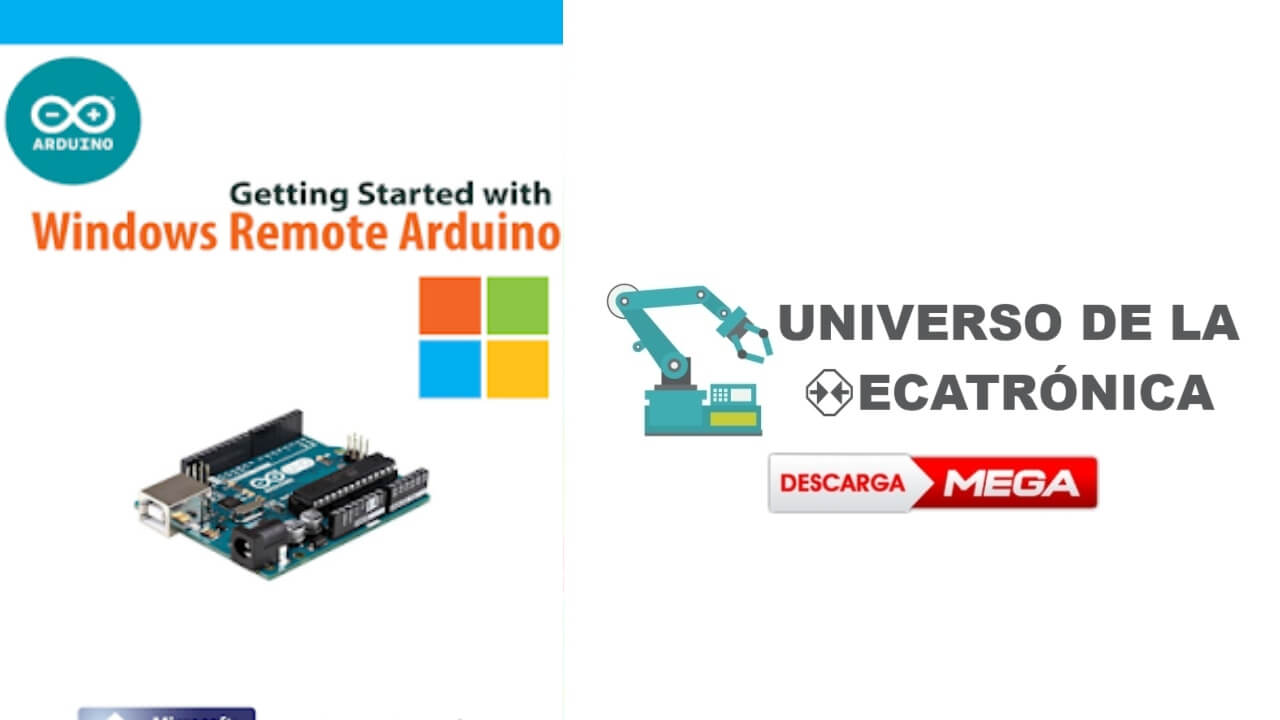 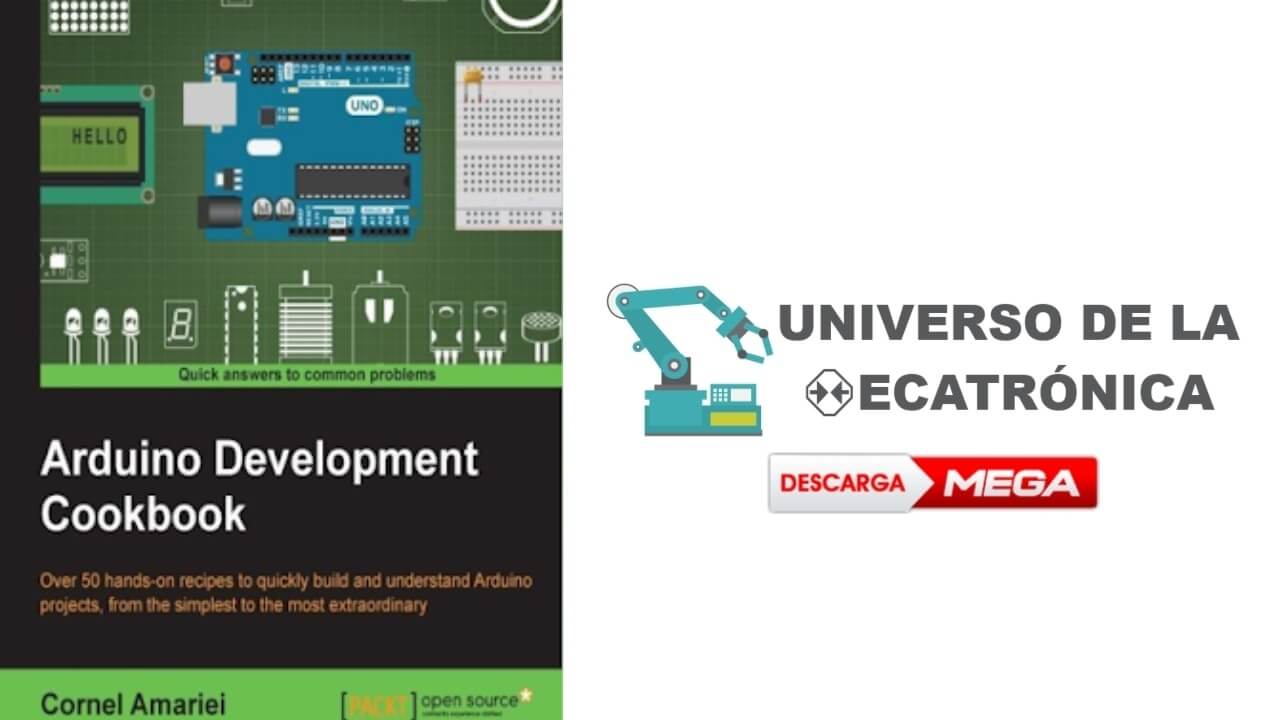 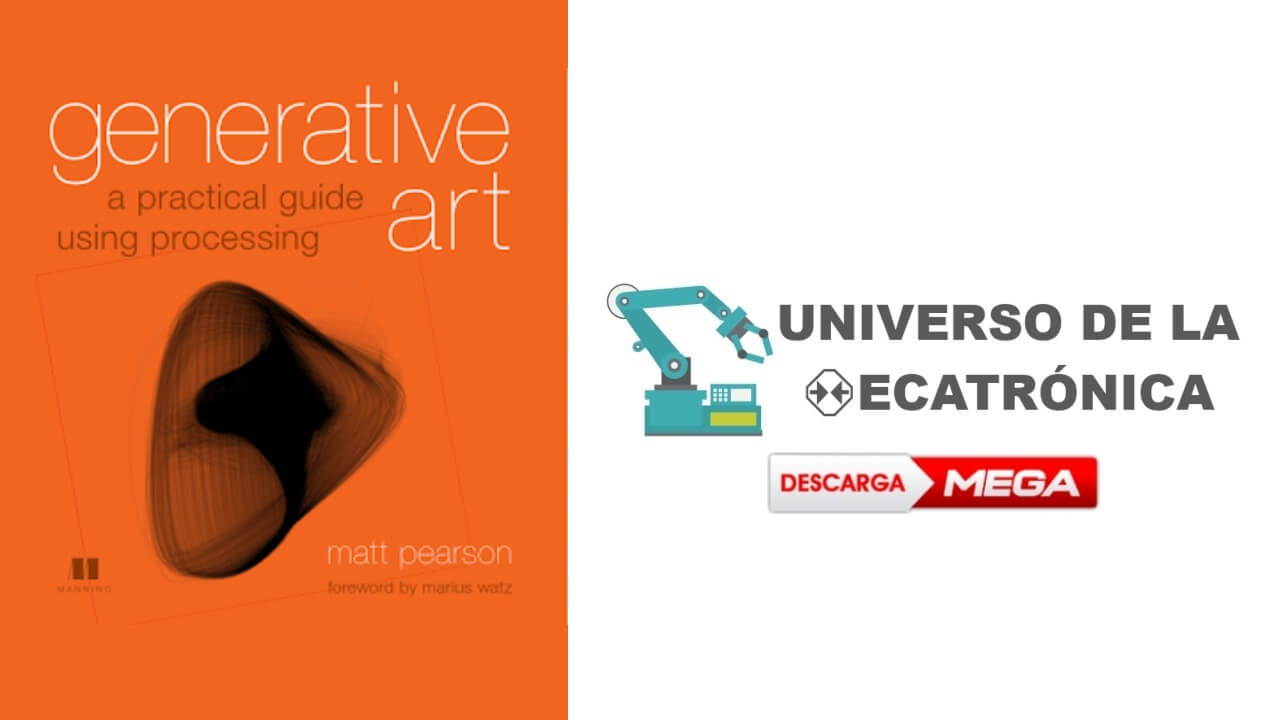